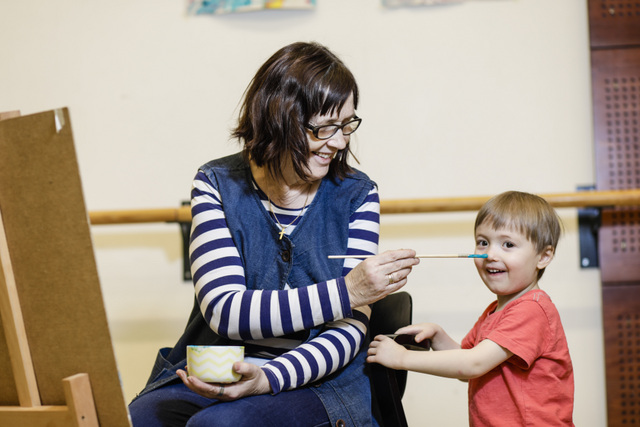 Could we improve children’s learning and wellbeing at school by increasing access to arts activities? Do elderly people living in institutions have the right and the opportunity to play instruments and sing? Can prison theatre help lower reoffending rates?

These questions, along with many other, underlie the framework of The Arts as Public Service: Strategic Steps towards Equality (ArtsEqual). With its 6,5 million euro budget, it is the biggest research project in the field of arts ever to have taken place in Finland. The project, coordinated by the University of the Arts Helsinki, was launched in 2015, and it examines the arts as public service, with equality as the starting point, exploring how the arts can meet the social challenges of the 2020s. The initiative is funded by the Academy of Finland’s Strategic Research Council until 2021.

The researchers in the project are in a regular dialogue with a large number of stakeholders and have published research-based policy briefs to help informed decision-making. This has already led to concrete results.

“For example, the policy briefs have been utilised in the local curriculum planning of state-supported recreational art activities and compiling of regional action plans for arts and culture in health and wellbeing”, says Professor Heidi Westerlund, director of the ArtsEqual initiative.

Finland is experiencing a revolutionary change of attitude thanks to the initiative. And this is exactly what the project has set its sights on:

“The goal of ArtsEqual is to instil the arts as part of the structures of society. We’re not pushing for projects with temporary funding, but instead, we are seeking permanent change and a mentality where art is considered part of elderly care or services of a child health clinic, for instance”, explains Kai Lehikoinen, vice director of ArtsEqual.

But there’s still plenty to be done. Next, the ambitious initiative will tackle questions such as how arts education can contribute to preventing social exclusion and diminish the polarisation of society.

“One of the things we need is culturally sensitive arts education, which doesn’t over-represent the Western conception of art or the Western media culture. It would be particularly necessary to reform arts education in comprehensive schools, so that all pupils would get at least some sort of introduction to all art forms and be able to experience cultural participation while expressing their own unique and diverse qualities”, says Professor Eeva Anttila, team leader of the research group focusing on arts education in comprehensive schools.

The research also examines how the work of artists who make socially engaged art could have a better position in Finland. Some of the researchers are community artists who analyse their work from a self-critical point of view. They have delved into a range of ethical questions and challenges that emerge when making art in collaboration with people living in different institutions, such as prisons, assisted housing and nursing homes.

Central themes that the project has shed more light on are not only universal human rights, such as the cultural rights of minorities like the Sami and the rights of refugee artists, but also the opportunities of immigrants to get rooted in the field of arts in Finland.

“Integration of immigrants is not only an issue for immigrants themselves but demands radical rethinking by the whole society”, says Professor Heidi Westerlund.